Sprint into a high-speed adventure with your chosen hero on a quest to save Asgard! Use speedy reflexes to avoid hazards and grab awesome power-ups. Time epic attacks against gruesome mythological foes in high-speed running battles. Jump, slide, turn, and even fly across the stunning fantasy landscape in your quest to stand proud among the gods of Asgard!

Starting out as an exploration game that took place on a fantastic tube world with a sloth as its main character, it was designed as being level-based, with a different type of progression. After a year or so in the making it was decided that the game was not going in the right direction, and thus - with new people joining the team - they went back to the drawing board and started working from a fresh perspective: an endless running game later to be known as Asgard Watch. Although the final story has evolved in time, the game has kept its fantastic tube world, now used in the context of Norse mythology. The goal was to make a different running game with new mechanics while inheriting the core that had made other titles successful on mobile platforms. 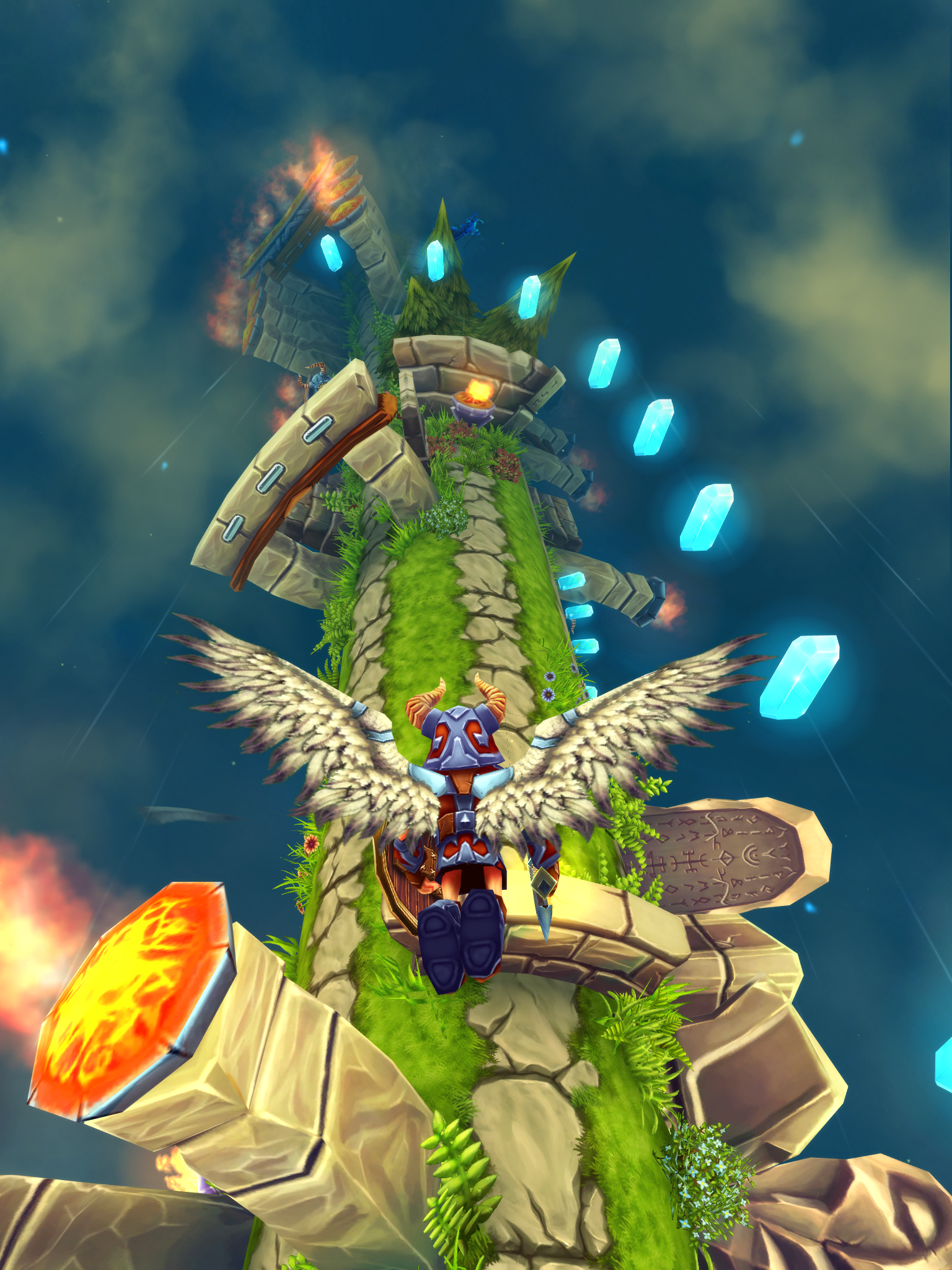 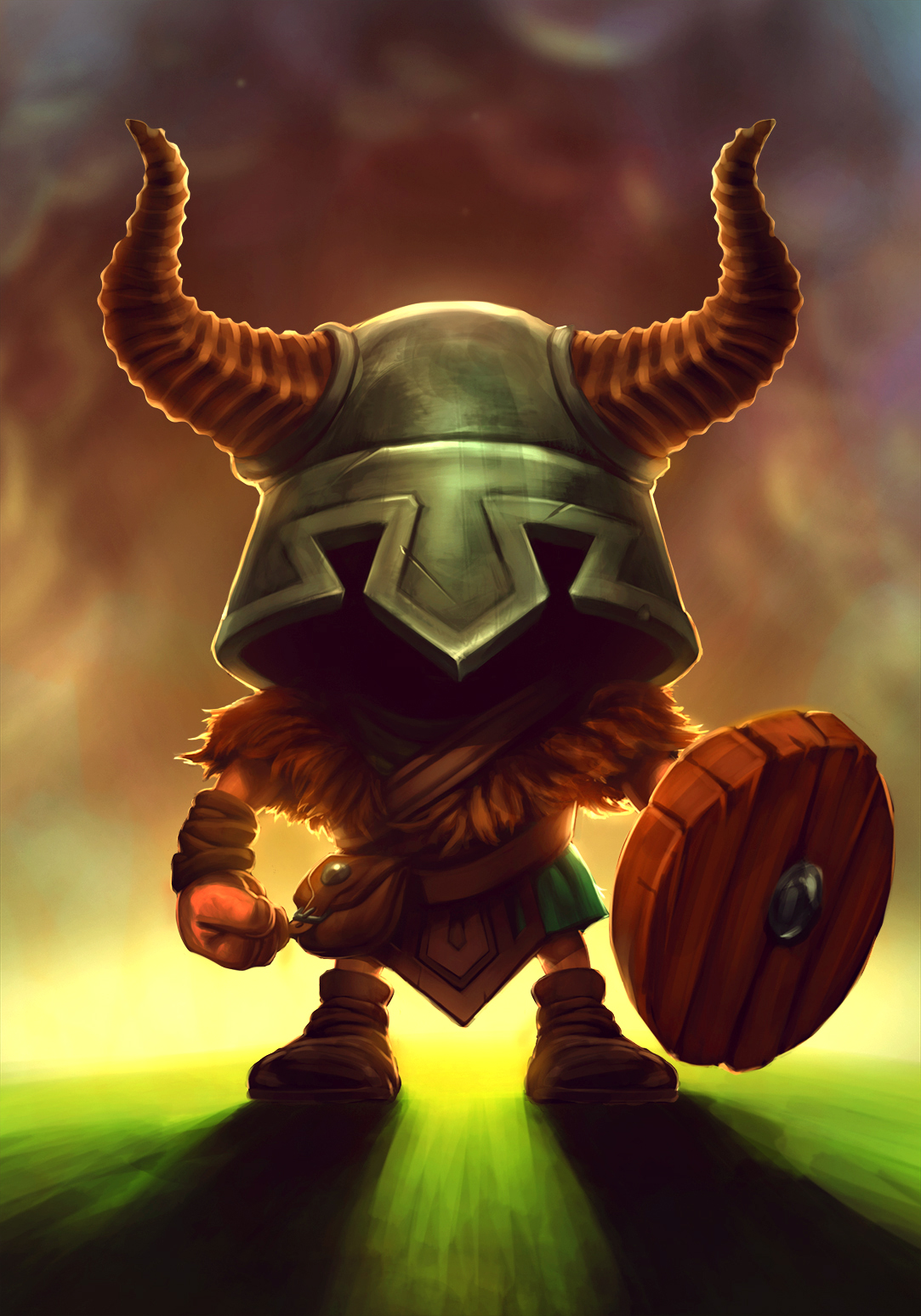 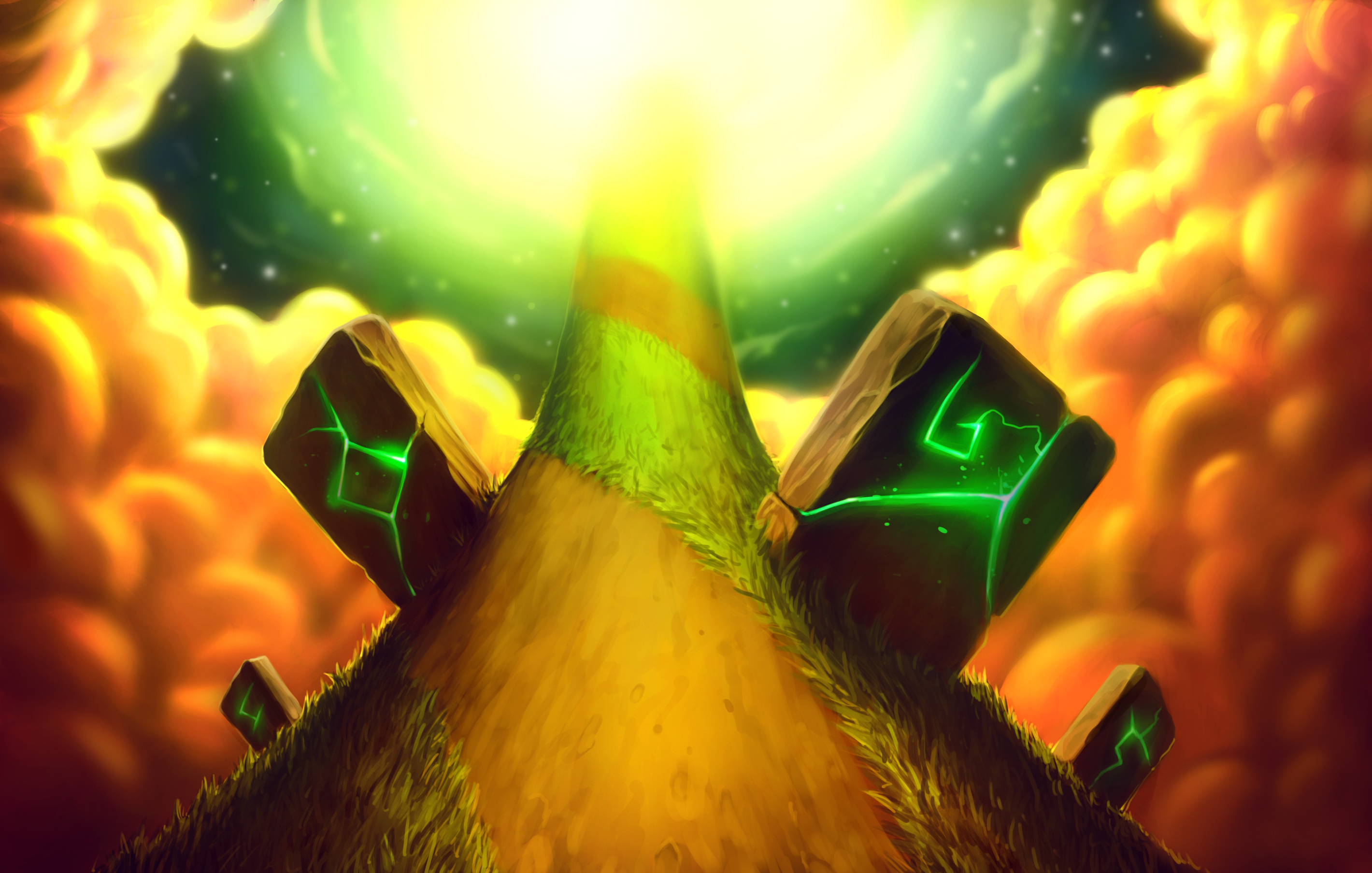 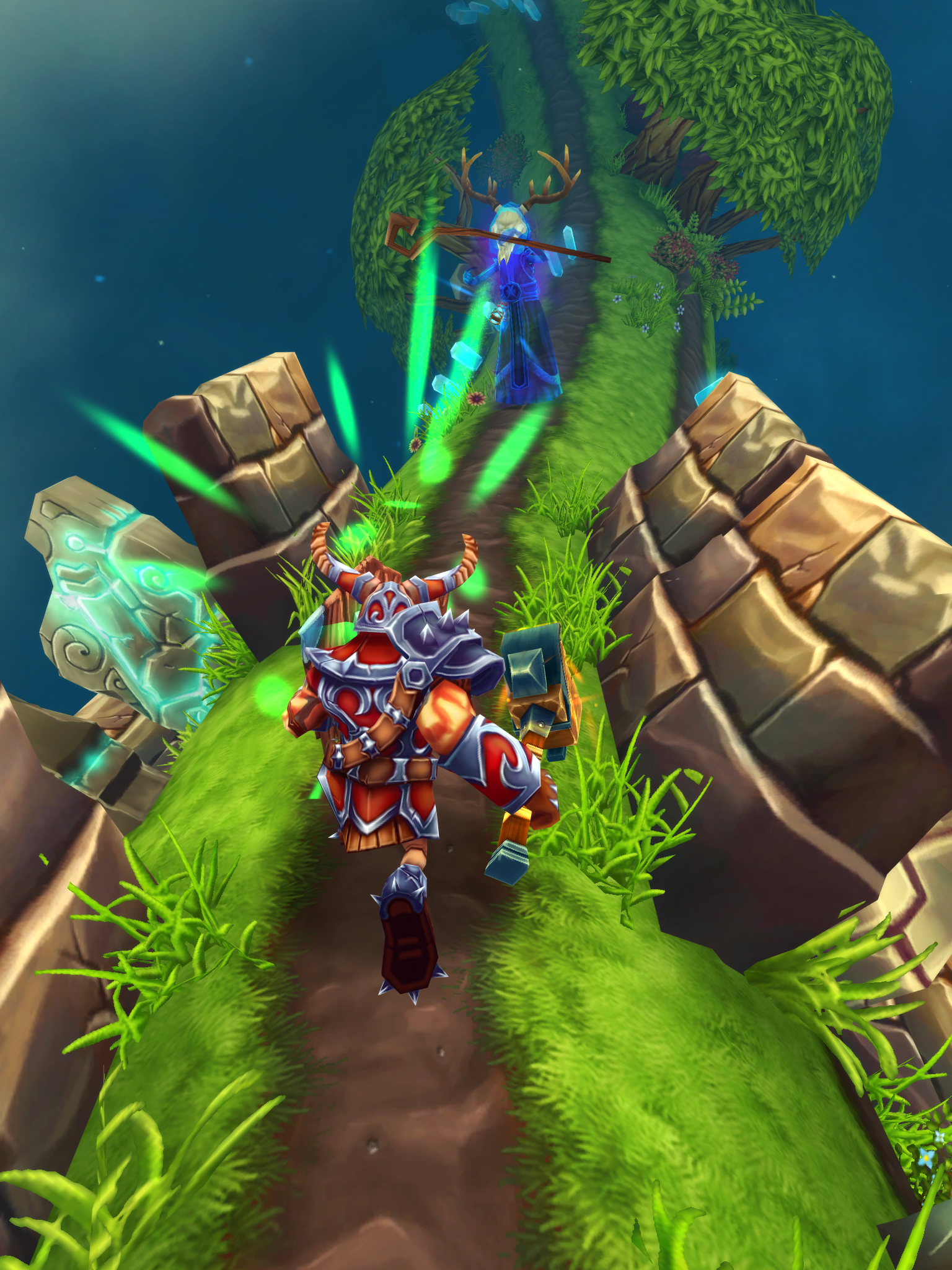 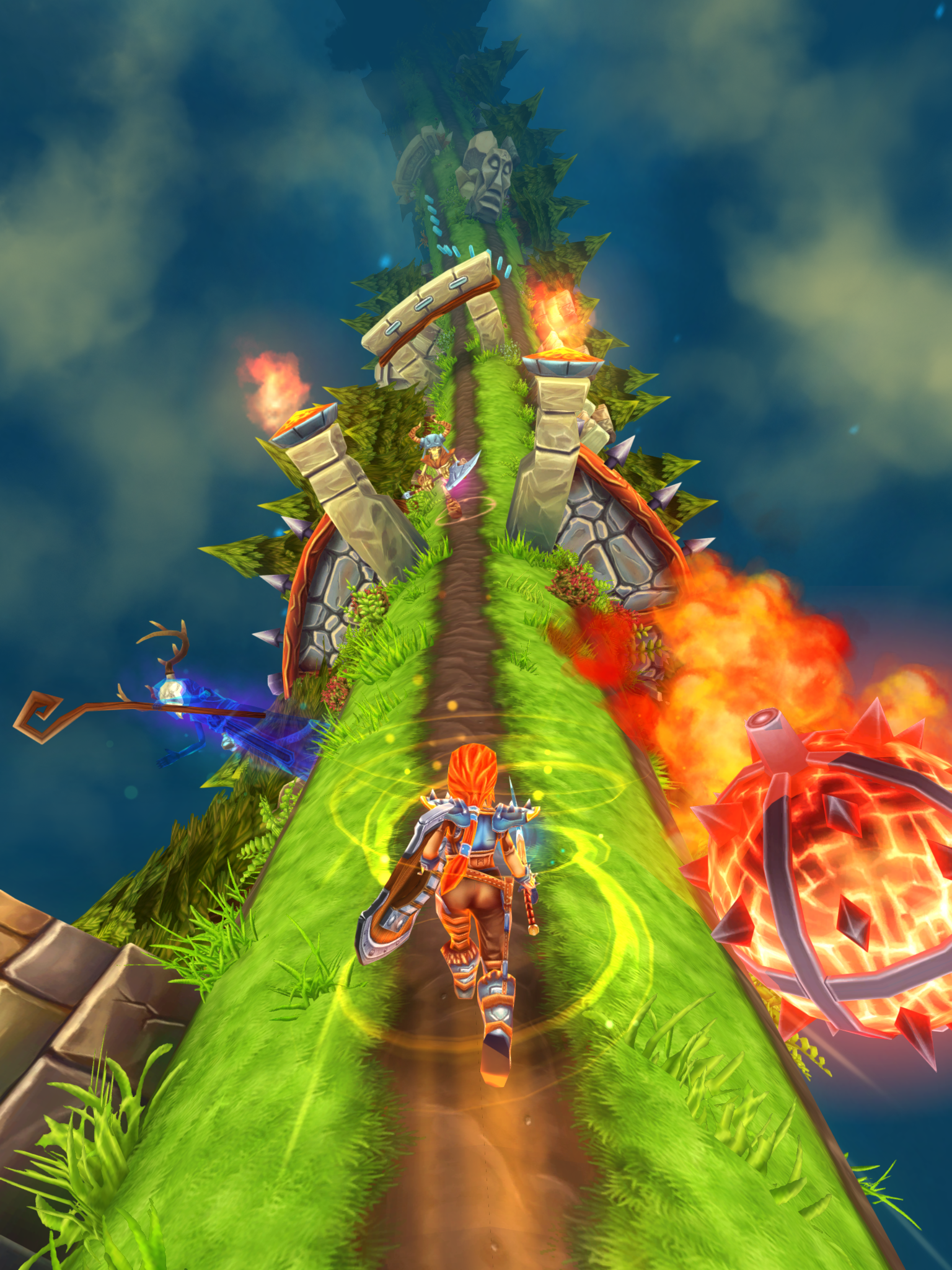 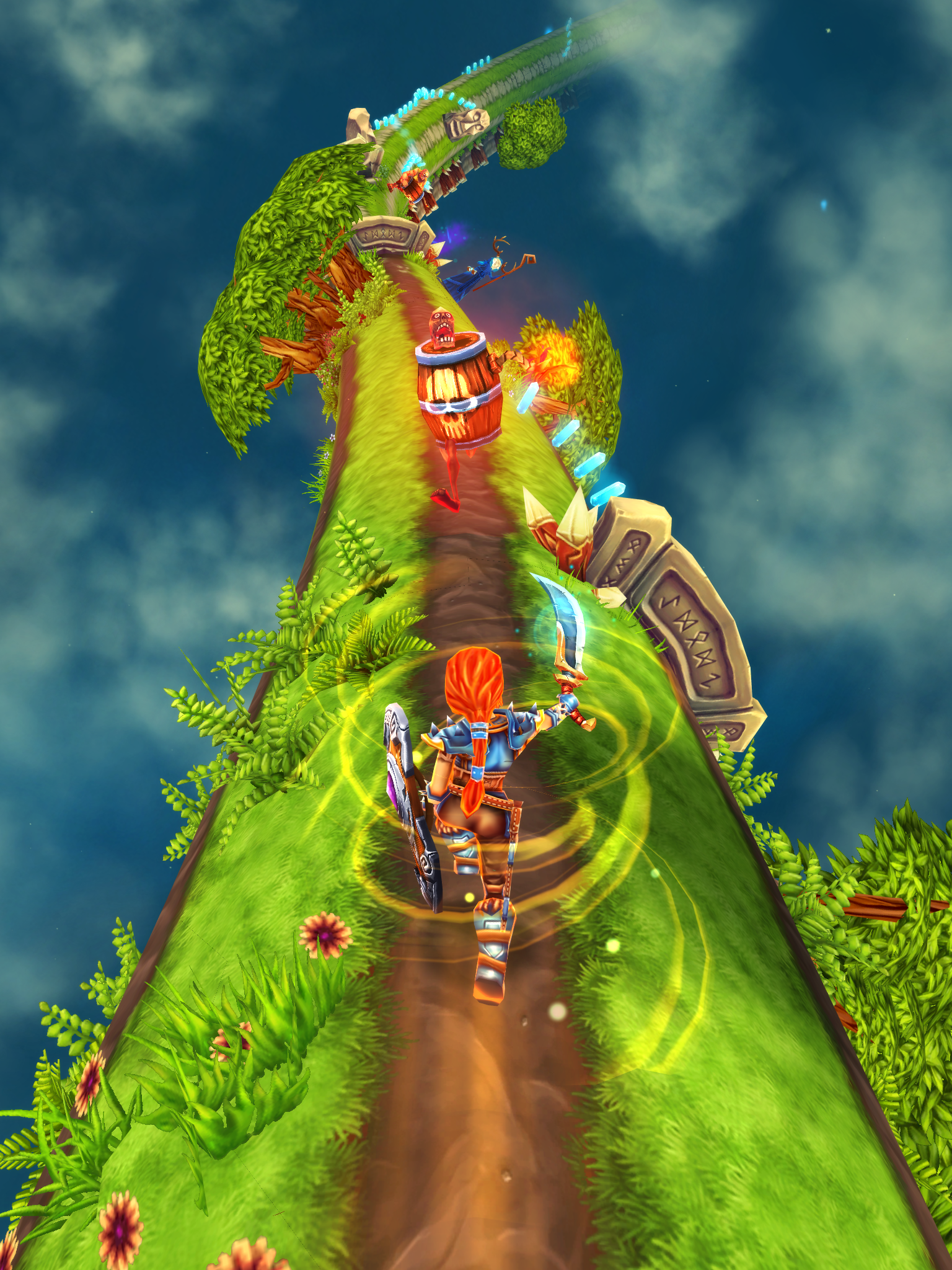 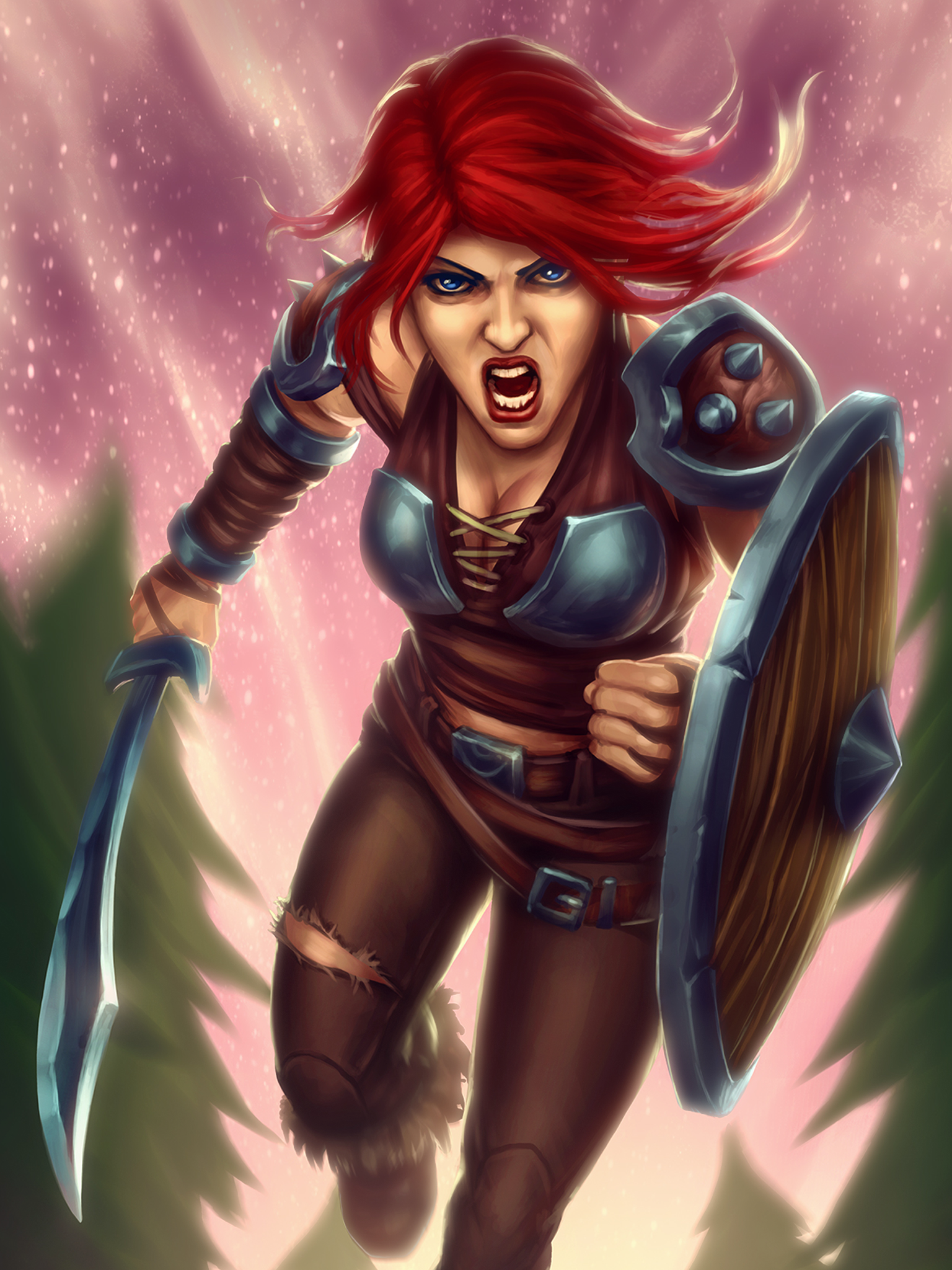 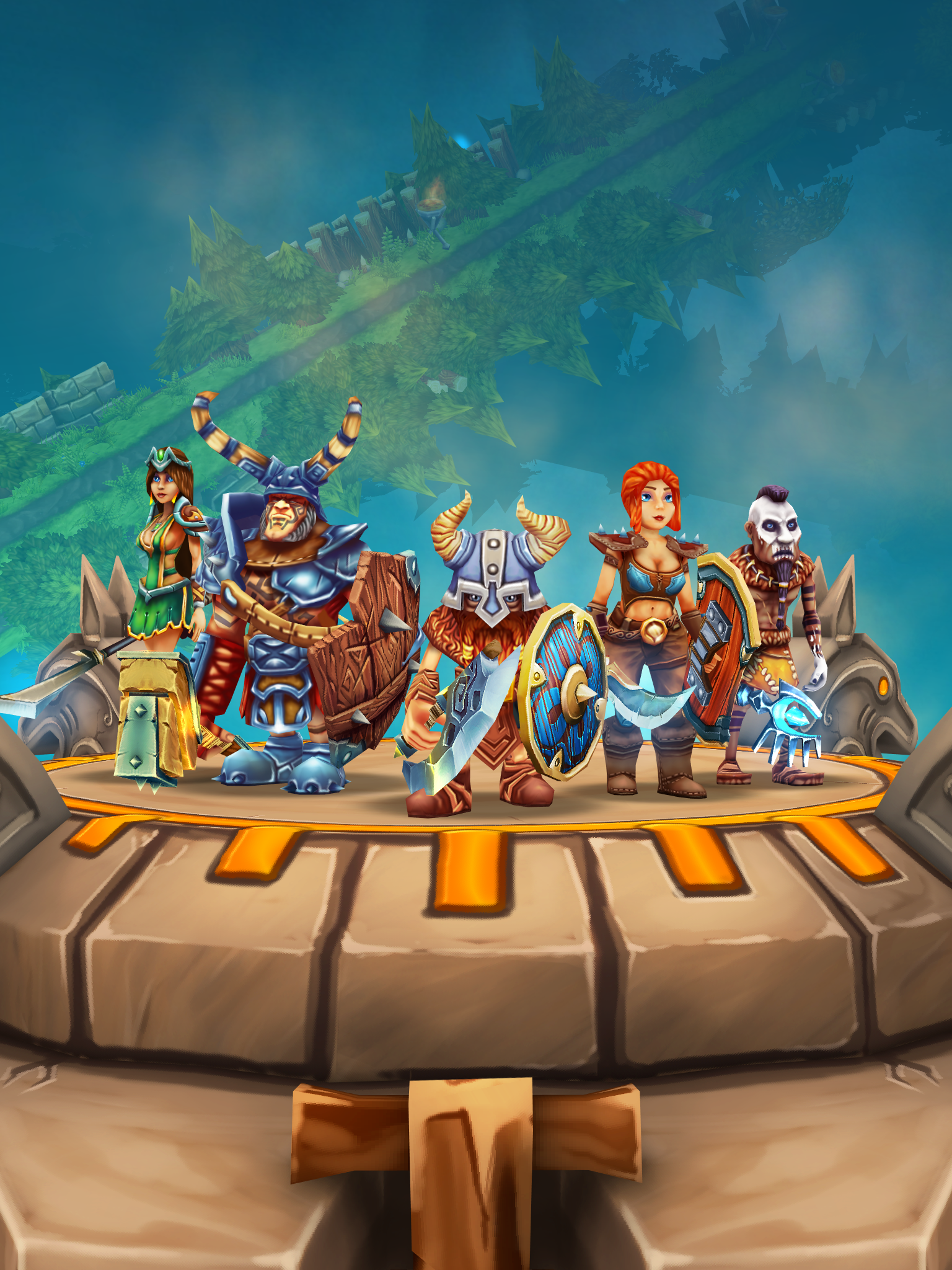 Amused Sloth allows for the contents of Asgard Run to be published through video broadcasting services for any commercial or non-commercial purposes. Monetization of videos created containing assets from Asgard Run is legally & explicitly allowed by Amused Sloth. This permission can be found in writing at http://press.amusedsloth.com/sheet.php?p=asgard_run.

Boilerplate
Amused Sloth's goal is to make games that bring a smile to your face. As an independent game studio based in Romania (registered in UK), the team is always trying to experiment with new mechanics and themes, striving to make fun games infused with humour and charm.